If I could design the ideal genealogical software, something that was completely inclusive of LGBTQ people, and everyone else’s differences, I would call it Constellations. The basis of the software is about making connections between people and not just filling in the DNA bloodlines. I will demonstrate that premise in the following images, how any two people can be connected and their relationship defined by standard or free-text terminology. 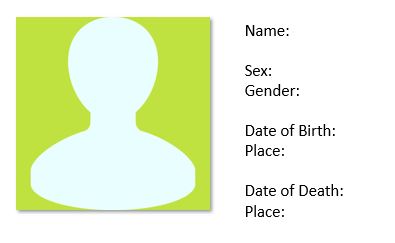 We start with a basic entry form for a person. The starting icon would be gender and color neutral. When entering the person’s sex, a dropdown list would give options for Female, Male, Intersex, Non-Binary, Female-to-Male, Male-to-Female, Unknown, and ~blank. Choosing the ~blank will then allow for free-text entries. Choosing ~blank would be an option in every field of the software, so users can enter their own custom terms that best fit their family history experience.

In addition to Sex, there is a field for Gender to enter the person’s gender identity.  This would also be a dropdown list with standard term and free-text options.

Once Sex and Gender are defined, the software can display appropriate icons in lieu of photographs. But the user would also have the software option not to display sex-based icons. Users can also import their own icons.

When a few people have been saved to the database, we can now start making connections between them. The most standard of connections is between spouses. 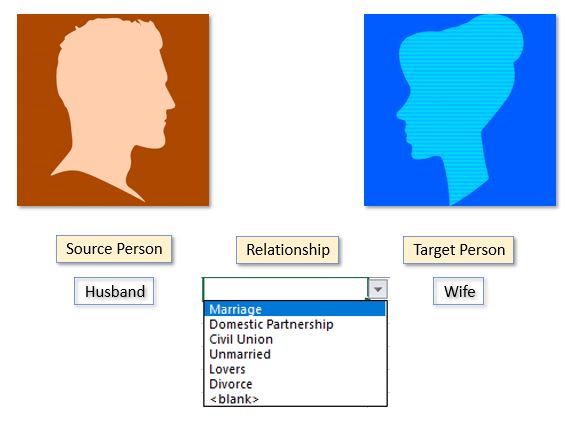 Constellations is about making connections between people. A source person can be linked to a target person, their roles and relationship within that connection can be defined to suit.  Above we start with a male-icon source person and we make a connection to a female-icon target person. Their roles can be defined as “Husband” and “Wife”, or other terms, or left blank. The relationship that connects them can be from a dropdown list that defines spousal relationships.

The gender of persons does not matter when defining a connection. 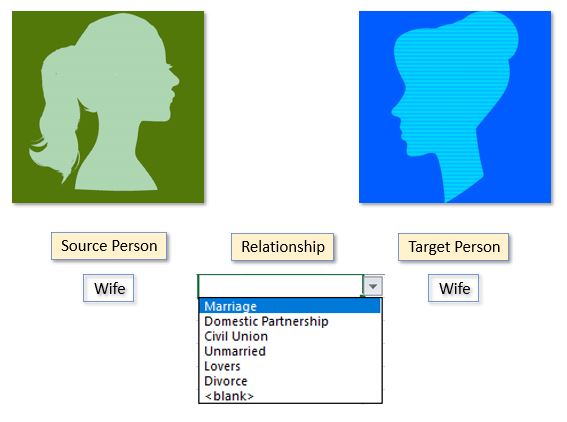 A connection can be defined for two non-binary people. Their relationship definition can be standard, like the dropdowns above, or customized. The role of each person can also be left blank or free-texted. 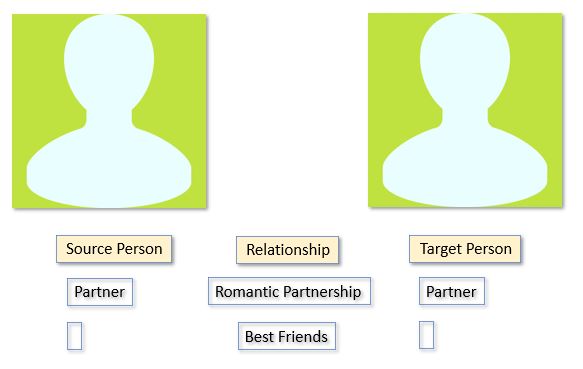 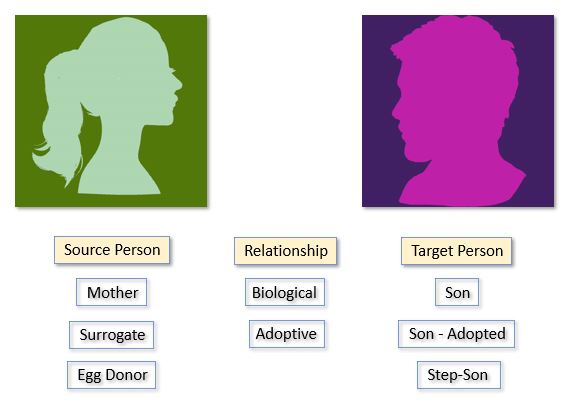 Sometimes I know who a person’s siblings are but not who their parents were. Current software does not allow me to just add a sibling. I must create a fake stand-in parent in my database before I can make the connection between siblings.  In Constellations, a sibling connection is no problem and there would be no need of creating “dummy” entries.

Similarly, we’ve heard lots about the F.A.N. club in genealogy –  researching the target persons’ Friends, Associates, and Neighbors. Yet, current software does not give us the functionality to record these non-familial connections. The best way is to start a new floating tree, separate from the main tree. But floating trees can easily be lost, never to be found again, unless you know to look for them. Making the connection to the target person would help anchor the F.A.N. club. 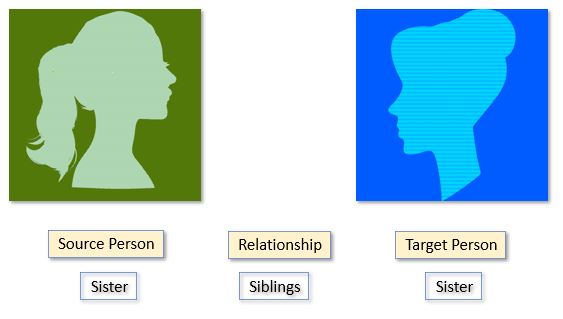 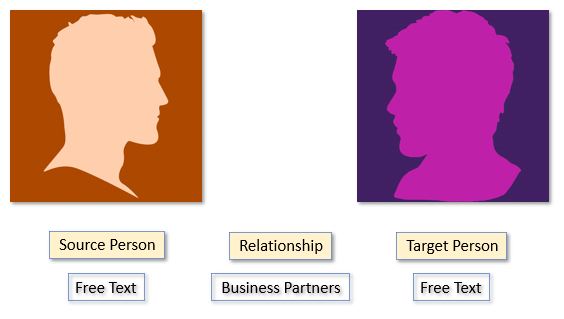 When all connections to our target person have been made, we can return to their main screen. There we can see all the connections at a glance, including all their parents, spouses, and F.A.N. club members. 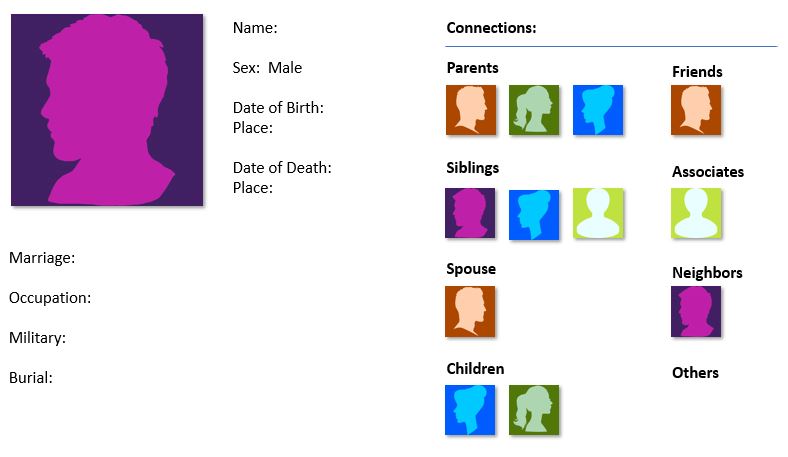 The next software function is to create a Constellation view, as known as a family tree. There are also pedigree views, Anhentafal reports, and other displays that would have different presentation options. Users will have the ability to choose between DNA-only connections and more inclusive Family History connections. When choosing DNA-only reporting, then relationship connections between a parent and child designated as “Biological” would be used. When choosing the Family History connections reporting option, then non-DNA connections, like adoptive branches, would be displayed.

A constraint on this type of connection-based software is GEDCOM, the underlying genealogical data sharing system.  GEDCOM is next month’s topic.