In early January I answered a phone call, though I’m always suspicious of telemarketers. The human on the other end politely introduced themselves and said they were interested in interviewing me for a podcast segment on genealogy. Ok, they had my interest, and I decreased my apprehension. They explained the interview would only be five minutes long and pre-prepared questions would be sent. That sounded easy enough, so I agreed to participate for free publicity. I asked how they had found me and was told they had a team of people contacting genealogists.

I asked a few genealogy friends if they knew about this podcast. Some had gotten a voicemail but hadn’t returned the call. Some said it seemed like a legitimate podcast. It didn’t seem like I had anything to lose.

I’d written out answers to their questions, so I was feeling ready to maximize these short minutes. They called at the appointed time and I thought I performed well. I didn’t know if this experience would help my business in the least, how many people would be listening in the early morning, or how people would find the spot later. Maybe nothing would ever come of this, but I was willing to be experimental.

The following Tuesday, my phone rang with the caller ID showing “Meet the Elite,” so I answered it again. A nice woman named Stephanie was very complimentary about my performance during the five-minute interview. She said I was well-spoken and professional. There had been people contacting the network asking to reach me. Stephanie asked for permission to share my contact details. I said of course, but the contact information had already been shared in the podcast. This should have been red flag number one.

She went on to say that I had rated a 9.2 out of 10. This score was based on clarity, interest, tone, delivery, and a long list of rattled-off criteria. I was feeling very good about myself. People really liked what I said. Cool! Stephanie told me that since I had scored so highly, the network wanted me back for a 30-minute segment to talk about genealogy. Ok, I was open to doing that. In my head, I started thinking of what I might say.

In fact, the network was so interested in me that they were willing to set up ten 30-minute interviews with a celebrity interviewer. These ten podcasts would be repeated 20 times on Spotify, Amazon, and another list of rattled-off platforms. So really, I would have 200 shows aired in one month. Wow, where was this going? I started feeling a bit overwhelmed. What would I talk about for ten 30-minute segments? But sure, I’d be willing to give it a try, and develop some talking points.

Stephanie said the network was looking for one representative in each state to represent their field. Becoming the genealogy representative for California was open to me if I wanted it. Then she said they’d be willing to throw in billboards and kiosk advertising for my business. What?! What genealogist needs a billboard? Who qualified me to represent all of California? This call was getting ridiculous. What was it actually about?

And then she said, “but of course, there would be a cost for this package.” Aaaahhhh! (Pause for dramatic effect.) Here it comes. After more compliments and buttering me up and enumerating the benefits to my business, and my future, and the improvement to all humanity should I take the package, she finally gave me some totals. Since the network wanted me so badly, they were willing to give me part of the start-up cost. A package like this would usually run $12,000 to $15,000 but FOR ME it was only going to be $5,000.

I felt deflated, tricked, hustled. All her compliments were shit. The 9.2 rating was a lie. Making me feel good about my performance was just a way in to make a sales pitch. I politely declined Stephanie’s offer. She tried a couple of hard-sell tactics, like saying the network wouldn’t be as generous if I didn’t take the deal today. I remained polite but it crossed my mind to say some nasty things to her. I disentangled myself from the phone call and my briefly glimpsed future of podcasting. The call left me upset for several hours.

I’ve provided the link to the podcast above. But looking at their website, I find it impossible for anyone to locate my interview amongst the thousands of other mini-interviews. I found there was nothing gained from participating in this farce. Meet the Elite Podcast does not have my best interest in mind. They are a business, a scam, to take money for unwanted and unnecessary advertising packages. The five-minute introduction interview was only a lure to sell their products. 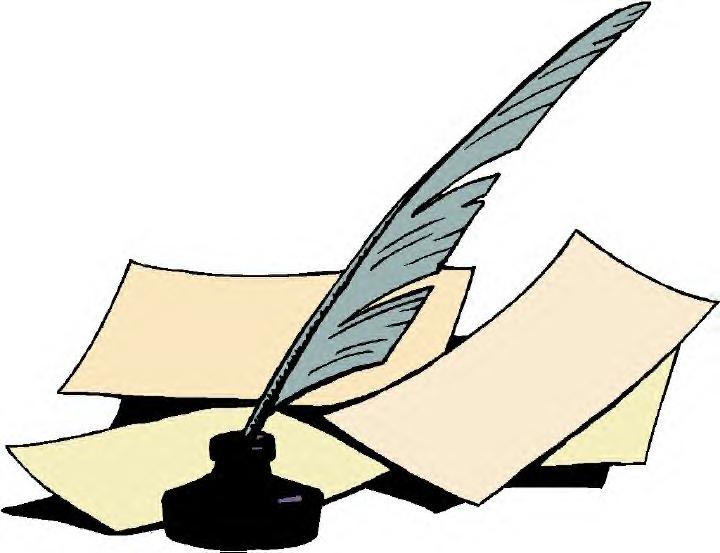 How I Write for Genealogy 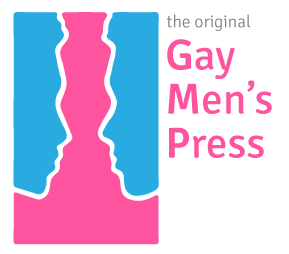