After death, those living in committed relationships had no legal control on how their families chose to deal with their remains. Their partners, not being legally married had no rights or say. Often lovers were split up by their surviving family members.

In rare cases, before the late 20th century, you may find same-sex couples buried together.

Alice B Toklas and Gertrude Stein were two Oakland girls that met and fell in love in Paris. They were part of the avant-garde Paris scene in the early 20th Century. They are buried together in Père Lachaise cemetery in Paris. Gertrude is on the front of the headstone, and Alice is on the Back. See images 1 and 2.

Maude Adams was a famous American actor born to a Mormon family in 1872 Utah. She and Louise Boynton were together from 1905 to 1951, when Boynton died. The women are is buried at Cenacle Convent Grounds in New York.

Find-a-Grave, now owned by Ancestry.com, started as site for finding the final resting place of famous people. They now host over 165 million memorials of famous, infamous and regular people. Billion Grave is another site that can help find tombstones of ancestors.

Look for clues in cemeteries and online sites were same sex couples may be buried together. 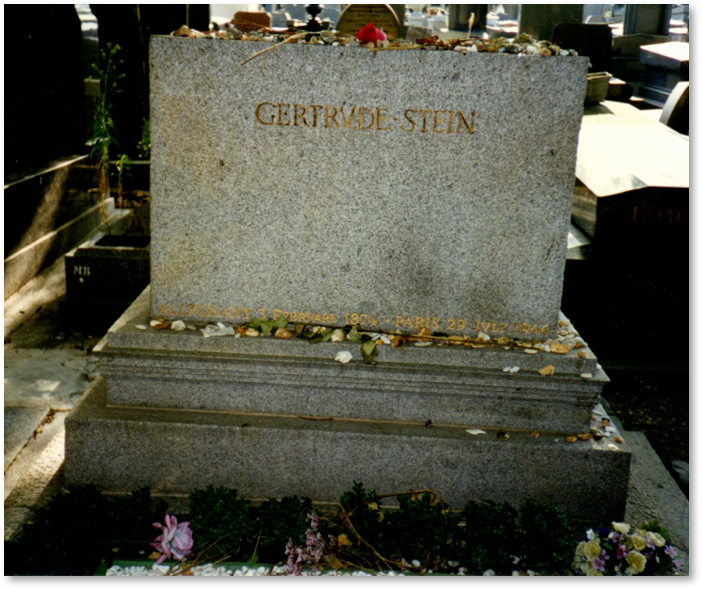 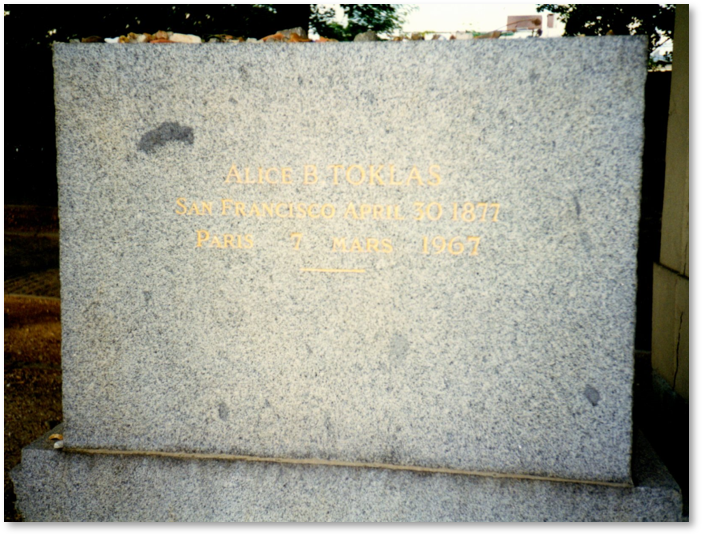 Alice B. Toklas headstone in Père Lachaise cemetery in Paris. The opposite side from Gertrude on the same stone. 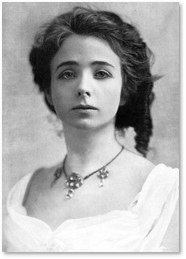 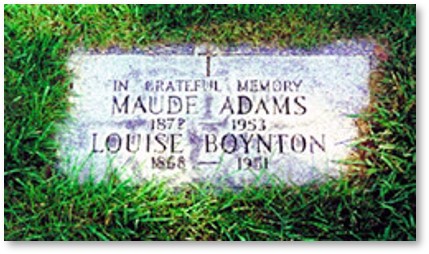