I first came upon the term “Present-ism” by reading Thomas MacEntee’s blog. Present-ism is the awareness of cautiously not applying today’s cultural norms to past societies. This applies to all genealogy subjects and applies especially to LGBTQ ancestors.

Our ancestors did not self-identify as “gay”, “lesbian”, “bisexual” or “trans”. Those words did not exist with today’s meanings nor were they in common use until the 1960s. The term “homosexual” was coined in 1869.

The term “gay” meant happy, joyful, merry but has since been overtaken as a substitute word for homosexual. The term “trans” is gaining more acceptance in the 21st century, as is the awareness of personal gender pronouns.  “Nonbinary” and “Enbian” were unknown terms to our ancestors.

Different eras and cultures had their own levels of acceptance of homosexual acts. Sometimes non-hetero couplings were accepted, sometimes they were punished, institutionalized or murdered. Prior to the 20th century in Western Europe and North America, men & women engaged in same-sex acts without defining themselves as gay or homosexual. If they found a long-term relationship, it needed to be covert, and their sexual acts were clandestine.

An example is the intimate relationship of well-known authors Herman Melville (Moby Dick) and Nathaniel Hawthorne (The Scarlet Letter). Melville dedicated Moby Dick to Hawthorne. In the 1850 U.S. Census, both authors are enumerated with their wives and children. The census helps us understand our ancestors’ living arrangements and family connections, but it is not proof of sexual orientation. Neither of these authors identified as gay or bisexual. Those terms would not apply to their relationship in the 1850’s. We might use the term “Romantic Friendship” instead.

Advancements in Queer acceptance are certainly evident in the 21st century. Our ancestors did not enjoy the same levels of openness. Genealogist awareness of LGBTQ history, how LGBTQ ancestors lived in the past, with whatever level of acceptance, is critical to putting their stories together and avoiding present-ism.

John D’Emilio, Sexual Politics, Sexual Communities: The Making of a Homosexual Minority in the United States, 1940-1970 (Chicago, Ill.: The University of Chicago Press, 1983). 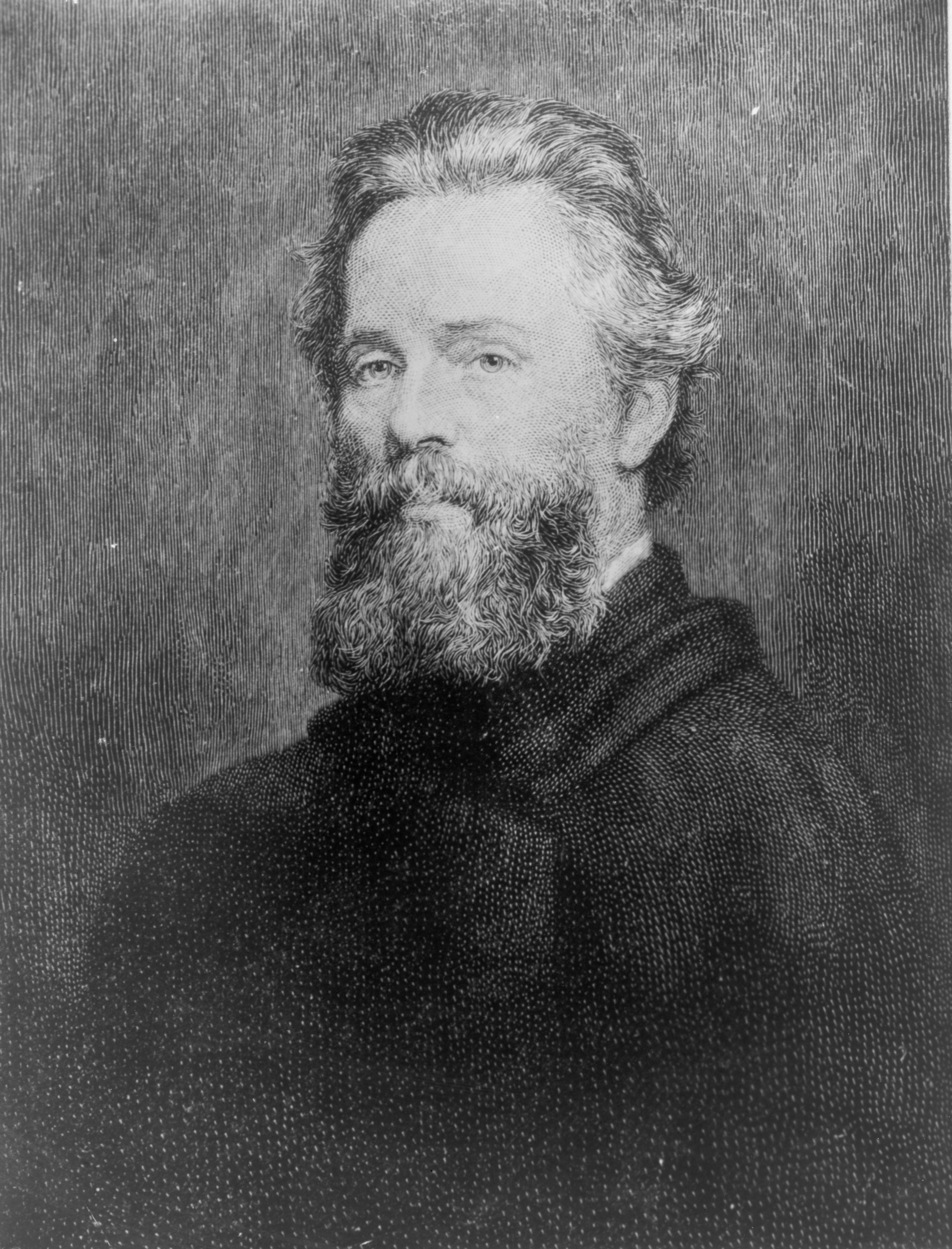 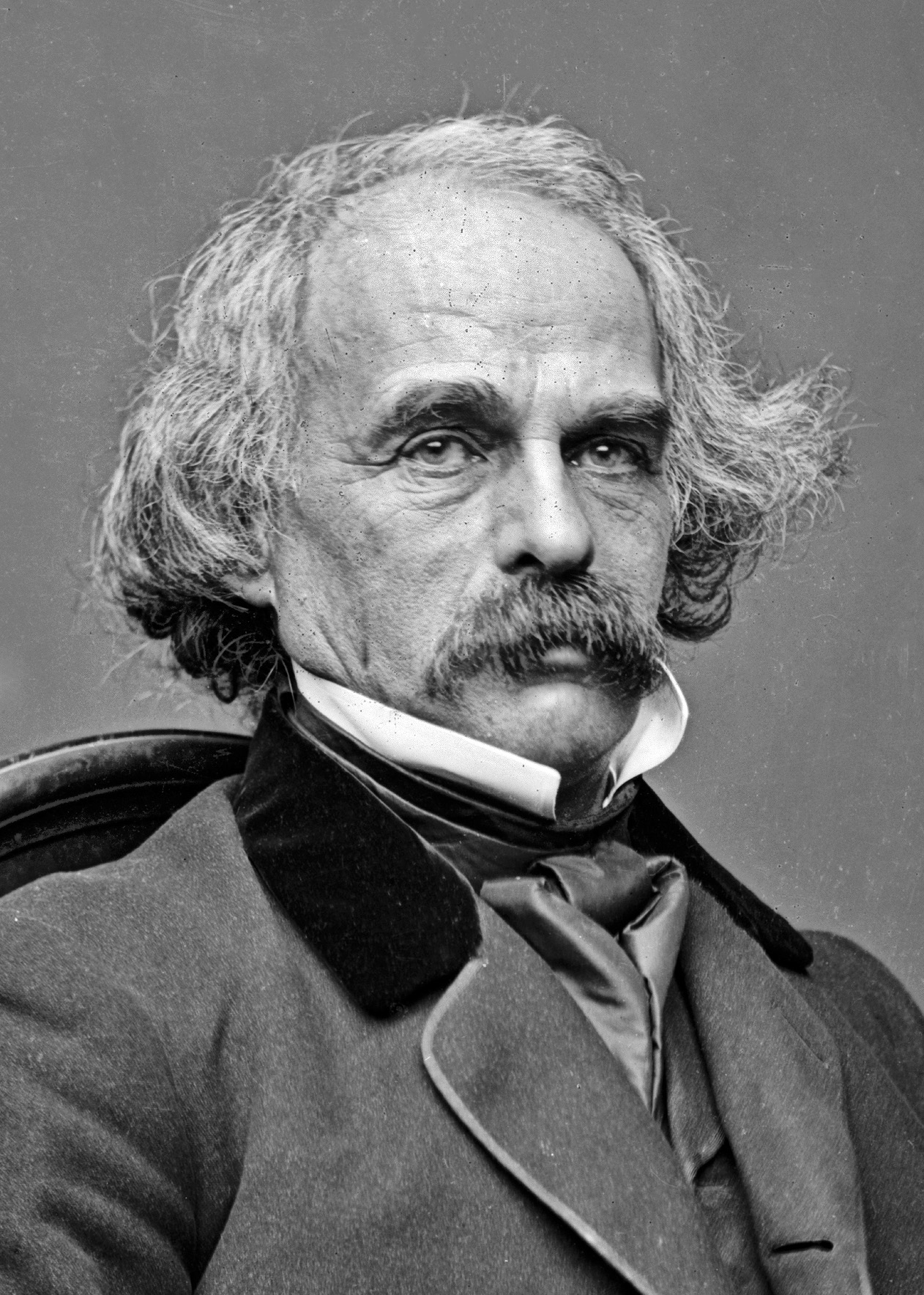